From Raymond Logue - Grandson of Grace Diver. “I was wondering if you could help me further my family research.   My great-grandfather was Daniel Diver who was born 1860 approximately at Trentaghmucklagh, St Johnston.  He was enlisted in the Royal Inniskilling Fusilliers in 1881 and also later the Royal Reserve and again re-enlisted into the Royal Northumberland Fusilliers for World War 1.  I would like more information on him.”  If you can help Raymond, please email stjohnstonandcarrigans@yahoo.co.uk or telephone 91 48551.

I know there were Divers living in the area with a Mary Jane Diver which I remember from my childhood who I think may have moved from Trentaghmucklagh to the Railway Road sometime in the 1960s. Vincent Diver lived in Coxtown in Carrigans until his death in the 80s. I remember he had a brother Dan who I think may have died in a car accident. I'm not sure if these are part of your family but I will make some enquiries with some of the older people locally. 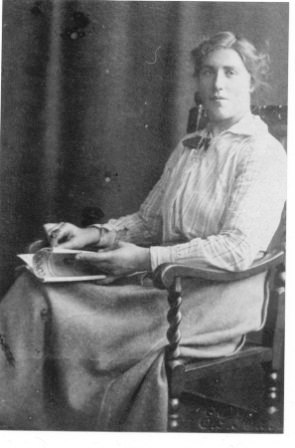 Grace Diver was born Bridge Street, Derry, 26th December 1896 but raised at Trentamucklagh. Her father was Daniel Diver a soldier in the royal inniskilling fusiliers who was born 1860.  Her mother was Mary McBride . My grandmother had other siblings but the story goes that they all died young. The 1911 census records Dan Diver stating that he had 14 children but only 5 were still living. 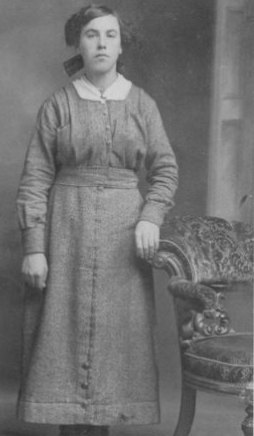 Mary Diver born 25th December 1897.  She had at least one daughter Catherine born around 1925 that contracted polio as a child.  Mary died at St Joseph's Hospital in the 1970's.

Catherine also died there in the late 1980's early 1990's.  She was also known as Cassie. They lived at Trentamucklagh just outside St Johnston. 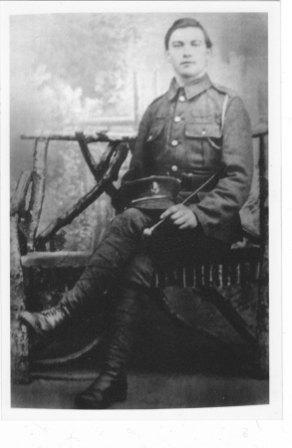 Charles Diver.  He was born 9th March 1894 in MaryHill in Glasgow but was raised in St Johnston.  He enlisted in the Royal Irish Regiment and was killed in action in France during the First World War aged 22 and he is interred there in a town called Loos which they were trying to liberate.