St Johnston and Carrigans and the Great Famine

How did it affect the St Johnston and Carrigans area?  The richness of the fishing season would have helped many survive the great famine of 1845 to 1849 that would have otherwise have died with the failure of the potatoes.  Despite the aeons old fishing history of the area there is no doubt that in the early 1840's housing and literacy levels in this area were poor.  However when the famine struck it was doubtlessly the River Foyle that kept the rationing comparatively easygoing for this part of Donegal from with about 15-30% of the people seeking famine relief.  This percentage got its increase from the higher number of people with difficulties outside the fishing season.

Some people did die in the famine of starvation.  We know that the area had problems in the 1830s from severe unemployment that led to many being near to starvation.  Mary O Donnell of Carrigans reported in the 1980's to Mrs Daisie Campbell that her great-grandmother told her that she gave a young girl cabbage leaves during the famine time and the girl ate them in great hunger.  Later she was found dead at the gate.

Eviction was very common in St Johnston and Carrigans during the famine times for people couldn't pay their rent.

Because of unemployment, there was an unacceptably high number of poor people who had to go to the workhouses in Derry and Donegal.

John Moody of Momeen with the Famine Pot 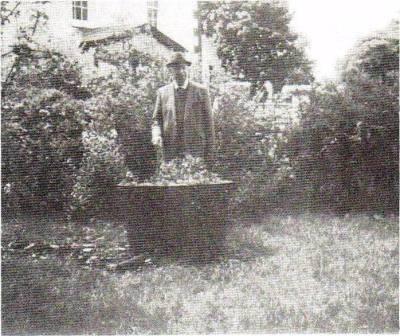 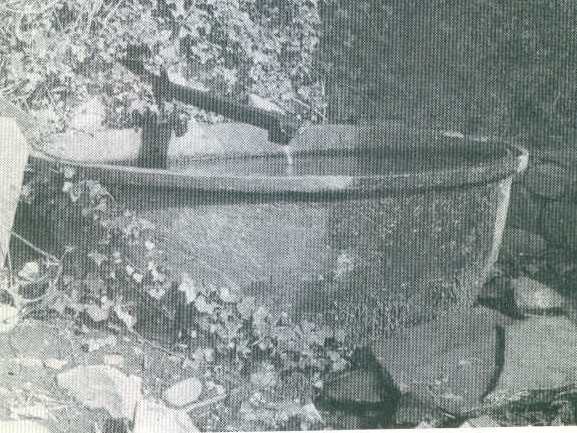