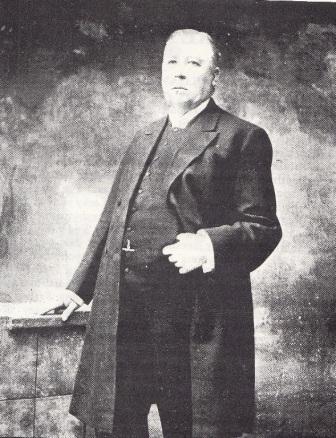 In 1680, on February 17, there was a day of fasting held in St Johnston.  Bishop Mant wrote, "A solemn day of fasting and humiliation was soon afterwards kept at St Johnstown in the County of Donegall, and barony of Raphoe, where were assembled sixteen Presbyterian ministers, and six or seven thousand persons from that barony and neighbouring counties of Derry, Tyrone and Fermanagh".  Some things they wanted to highlight by their fast were the problems of "horrid swearing, Sabbath-breaking, uncleanness, drunkeness".

William Gray's ministry led to the formation of St Johnston Presbyterian Church congregation but as he ministered without authority he is not listed as a minister of St Johnston. 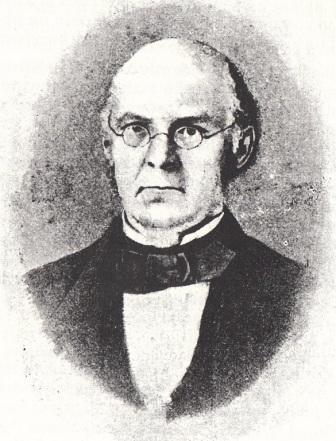 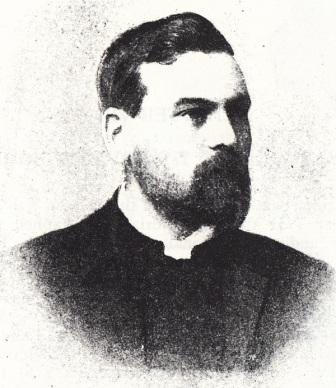 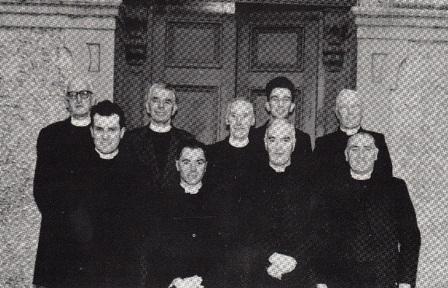 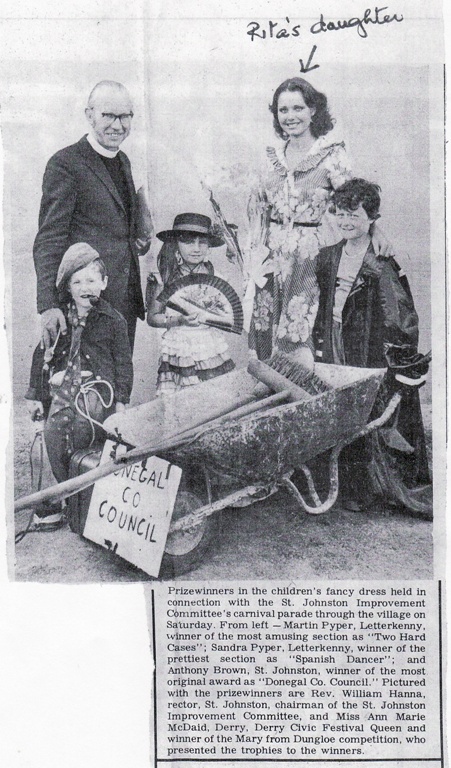