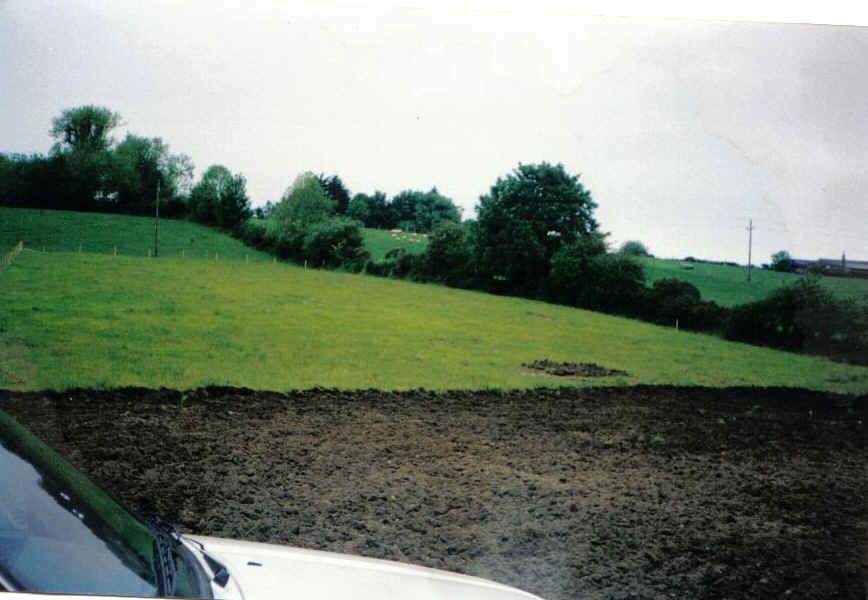 Machinery moved into St Johnston recently as work started on the development of the new resource centre. This follows a meeting a few weeks ago when pen was put to paper as the contract was given the green light by the contracters, committee members and the North Western Health Board (NWHB) respectively following four years of negotiations and planning between the local community, NWHB and Peace and Reconciliation.

Frances Browne, Secretary of the development committee has said that it is “a fantastic achievement for the St Johnston Carrigans area and said the centre will have an open door policy. “When up and running we will have a diversity of events to suit everyone, already we have set up a youth programme and plans will be discussed shortly about the elderly.”

Well it seems as if our minds have been put to rest once and for all on the case of the disappearing workers at the deserted roadworks at the St Johnston Bridge. No we don’t have another ‘bermuda triangle’ it was simply a case of a lot of red tape. The total estimated cost of the development was estimated to be somewhere in the region of between £150,000 and £200,00

Whilst Donegal County Council were waiting for the remainder of the money to be allocated we were left looking at a “site” which caused many sore eyes.
Well at the moment it is safe to say that progress has been made and we are assured that the completion date is not far off. The new and improved road was officially opened by various local councillors, funnily enough, during their electoral campaigns a few weeks ago!

Now that we are catching up with the rest of the modern world and getting more developed roads perhaps it won,t be long until we get to the stage of campaigning for a road like the one in the picture! We can always dream! Report by Ellen Doherty 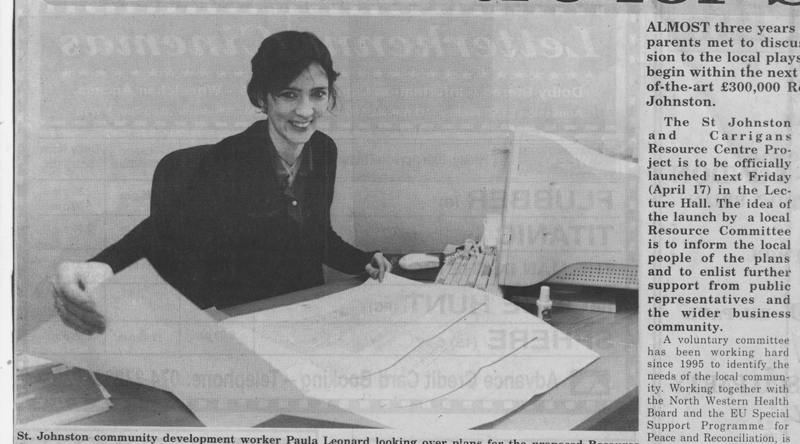 Paula Leonard looks at the plans for the Resource Centre 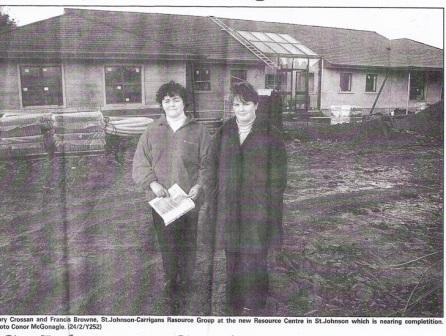