There was a shed at Drumnashear in Carrigans and Spider liked to cycle out there from Derry to train.  Lots of local fans used to go and visit him as he trained.  Today Donegal Meat Processors is built on the site of the humble shed.

Once, Spider had a fight in the Donnybrook Bus Depot in Dublin.  In those days, Bus Depots were among the few buildings large enough for a huge crowd.  Venues and halls were uncommon.  Local men, Jackie Brown and Fonsie Brown cycled all the way down there.  They left Carrigans in the middle of the night and the journey took about 11 hours.  They found the road to Dublin difficult as they were afraid of getting lost.  Signage to assist in working out where one was going was not as helpful as today and there were few houses on the route.  Fonci visited Spider in the Centre and there was media coverage of the event in local paper, Donegal on Sunday, 1st February 2009. 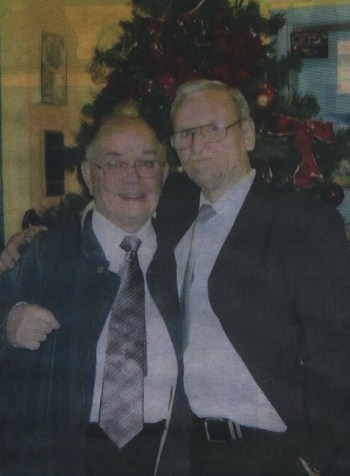