Farming in St Johnston and Carrigans

Farm work during winter time quietened down but it still went on. The fowl, geese, hens and sometimes turkeys and guinea hens still demanded looking after.  Ducks and geese were content as long as they had lots of water so it was easy enough to care for them.  In many houses, on Christmas day feasting on a goose was the done thing.

Guinea hens were kept by some and many people wanted them because they believed that the noise they made kept rats away.  Rats were always a big problem.

Crops including barley and wheat and other crops were threshed – that is the seed was separated from the ears - in November. A thresher was towed in to do this.  The thresher was notorious for being very noisy. 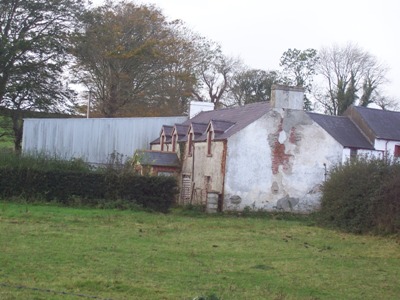 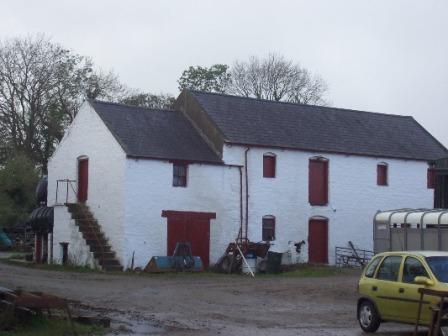