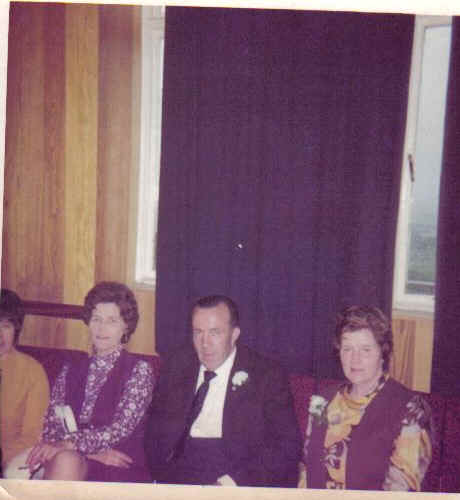 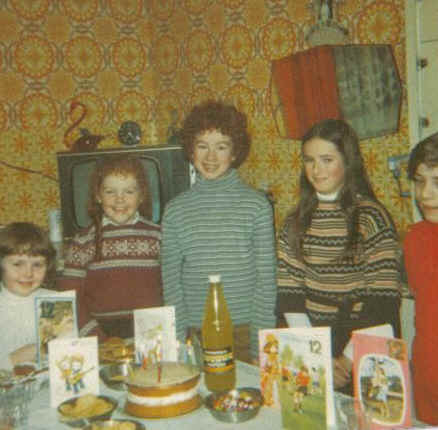 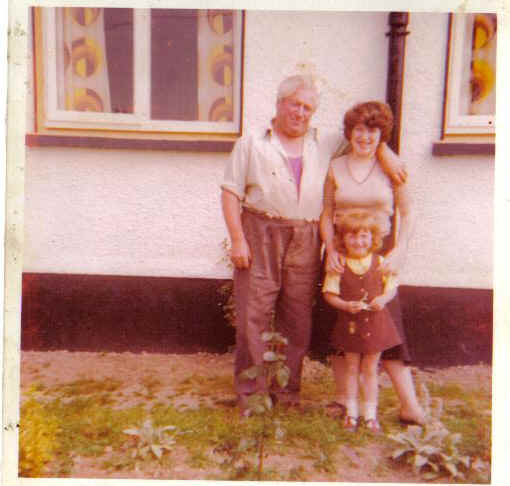 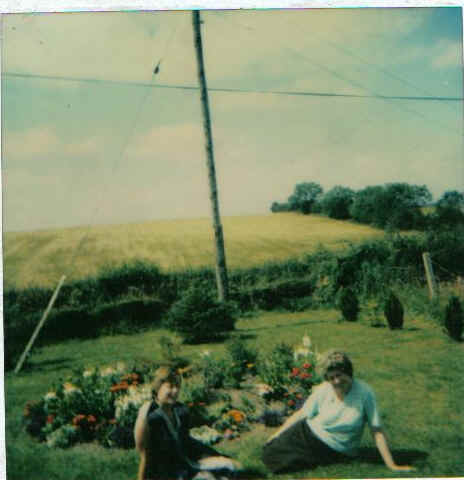 Margaret died as the result of an accident in May 2002 at Tullyowen St Johnston.