The Taughboyne Guild of the ICA, Irish Countrywomen's Association, was formed in 1955.  The Birthday Party was held in 1980.

Nellie lived in 212 Ard Baithin until she and her family moved to the newly built Bed & Breakfast in St Johnston. 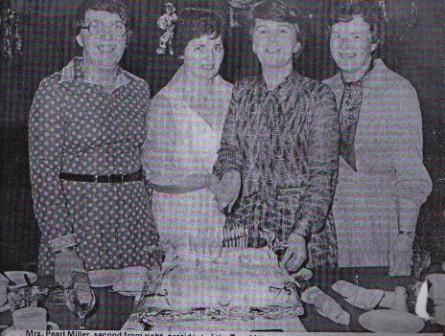